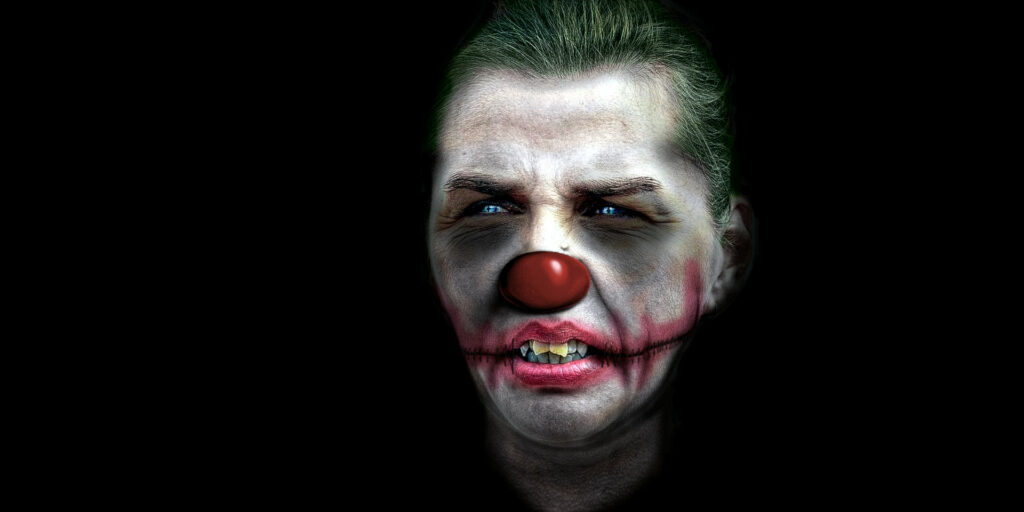 Danish PM Mette Frederiksen received an official reprimand from the danish parliament, Folketinget, on 5 July 2022 for her actions in handling the mink case. The reprimand stated that Frederiksen had “acted highly criticisable”. This was given to her by her own government, with her own party, Social Democrats, not stating that she had committed any errors, the opposition did not participate as they considered it inadequate and suggested impeachment.

An official reprimand in Denmark is referred to as “en næse” which translates directly to “a nose”. Receiving a “næse” has no legal consequences. However, it may inspire me to produce a Stephen King style portrait. You know what, it did! Feel free to use and share under a Creative Commons Attribution 3.0 Unported License 😉

Download a free high resolution (1920×1080) portrait of PM Mette Frederiksen – if needed in even higher resolution, contact me.

A random blog with a very limited and narrow purpose - a place for everything. Read more ...